The word “Tandoori”, which evokes the unmistakable grilled red spicy chicken, refers really to the traditional Indian clay cylindrical oven. A Tandoor is usually dug in the ground, and roasts food at a very high temperatures, creating effects of grilling, smoke and spice. People in India have been cooking foods in Tandoors for millennia. Tandoori Chicken, with its iconic spicy red colour, has become the dish most associated with the tandoor worldwide, and history shows it likely appeared in Punjab before the Partition of India of 1947. To make it, chicken would be marinated in a mixture of yoghurt and Tandoori Masala then roasted in the Tandoor.

Tandoori Masala (“Tandoor Spice”) is a blend featuring the spices beloved in Northern India which the locals chose for Tandoor roasting. The blend is traditionally rendered red by a mixture of red chiles and food colouring.  Our own Monsoon Tandoori is a blend of 11 pure spices with NO dyes or food coloring. It works wonderfully in most North Indian or Punjabi recipes. Use in a marinade with yogurt and lemon to season tofu, salmon or chicken before grilling or roasting. Also delicious in roast vegetables sides. Think of it as your Indian BBQ rub. 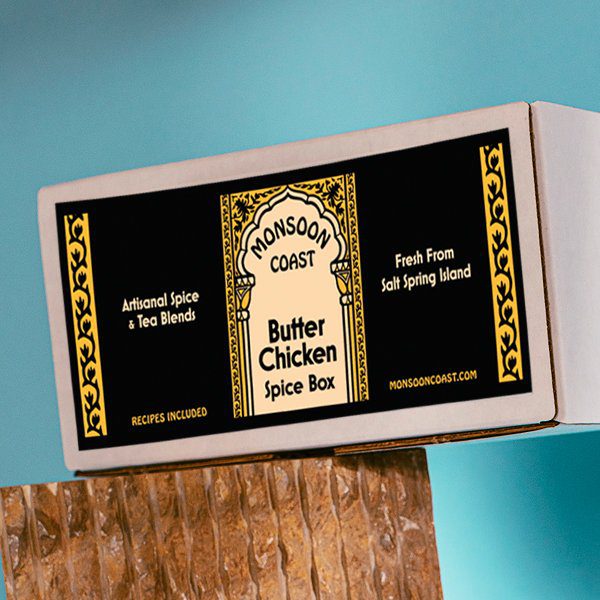 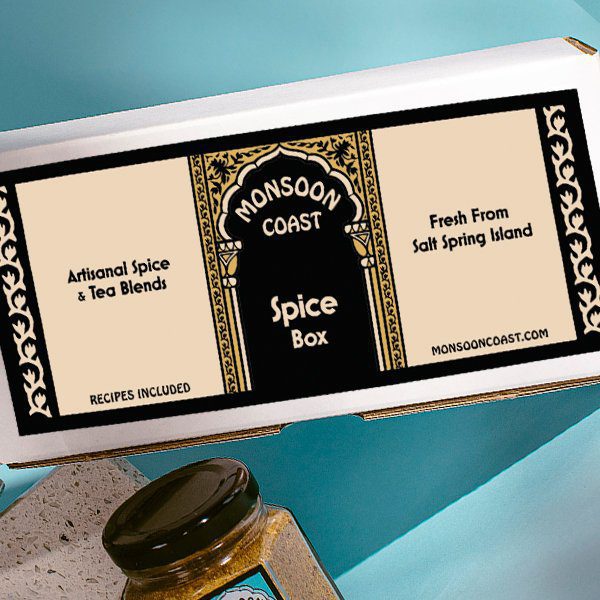